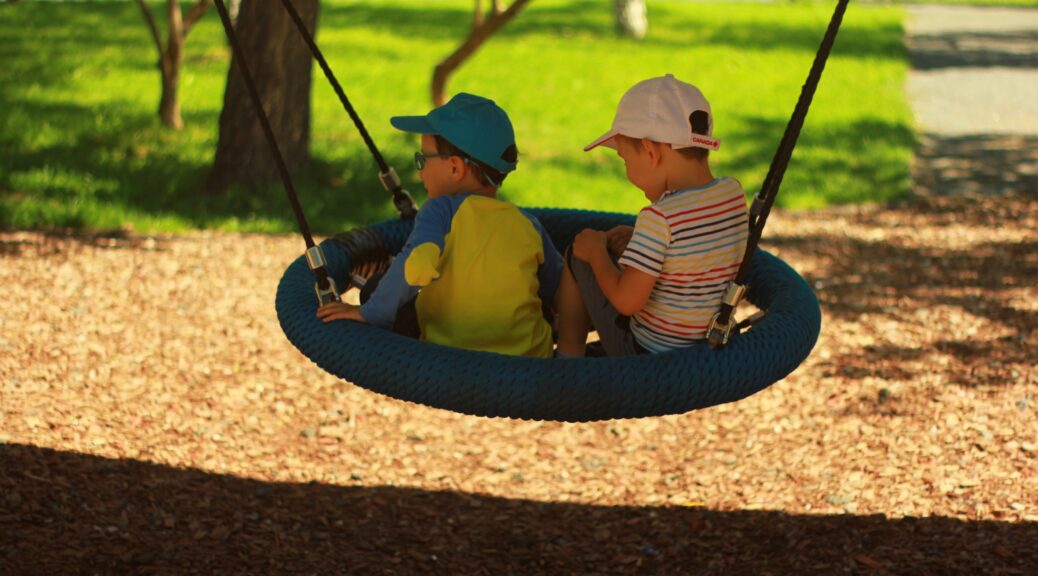 The United States has a high occurrence of skin cancer which has created a call to action for many organizations. The Sun Safe Schools program was created to help prevent skin cancer and to protect the nation’s youth by encouraging healthy sun safety habits for young students. In schools specifically, “children receive substantial solar ultraviolet radiation (UV) exposure, including while at school (1), and are frequently sunburned (2).”

In the study, primary schools who had existing sun safety policies were randomized into intervention and control groups and a posttest was distributed to parents. With parents in the intervention schools receiving more information about sun safety, their students on average were more likely to wear sun-protective clothing outside of school more frequently than the students of parents in the control schools. Parents in the intervention group also reported less sunburns and less time outdoors among children whose schools had implemented sun safety practices. A full description of the methods, analyses, results, conclusions, and limitations can be found in the publication.

Overall, support and implementation for a sun protection policy in school districts increased the amount of sun safety information to parents and increased the effectiveness of sun safety behaviors for children. However, experienced faculty and engaging parents are both important factors in the prevention of student skin cancer.

This research was funded by a grant from the Eunice Kennedy Shriver National Institute of Child Health and Human Development at the National Institutes of Health (HD074416; Dr. Kim Reynolds and Dr. David Buller, Multiple Principal Investigators). Other authors include Dr. Richard Meenan from the Kaiser Permanente Center for Health Research in Portland, Oregon; Dr. Jeff Ashley from Sun Safety for Kids in Los Angeles, California; Kim Massie previously from Claremont Graduate University; and Mary Buller and Julia Berteletti from Klein Buendel. 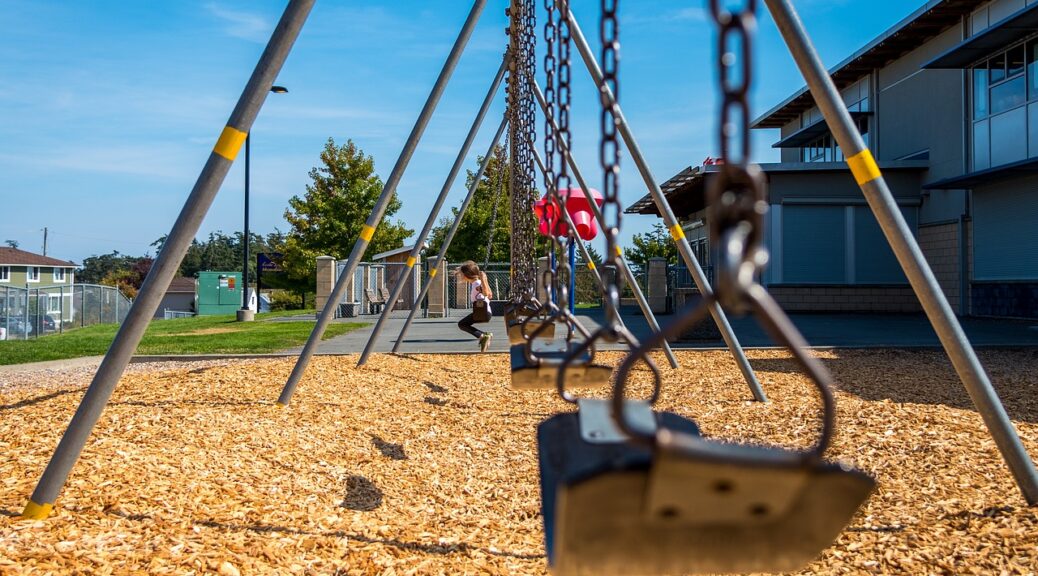 Many schools in California are working to increase sun protection practices by students, parents, teachers, and staff in an effort to reduce over-exposure to ultraviolet radiation and prevent skin cancer in the long term. A paper published recently in Preventive Medicine presents the results of a large randomized trial assessing an intervention designed to close a sun safety policy-practice gap in California elementary schools. The trial tested the hypothesis that schools with sun safety policies randomly assigned to receive the Sun Safe Schools intervention would implement more sun safety practices than schools in a minimal information control group.

Research collaborators from Claremont Graduate University, Klein Buendel, the Kaiser Permanente Center for Health Research, and Sun Safety for Kids, Inc. implemented the Sun Safe Schools program in 118 elementary schools from 40 California public school districts. Each school district had a school board-approved policy for sun safety (Board Policy 5141.7). The 20-month intervention was delivered to principals and included a coaching session, telephone and email contacts, resources for implementing sun protection practices, and a small grant program (for example, to purchase sunscreen for students).

The research was funded by a grant from the Eunice Kennedy Shriver National Institute of Child Health and Human Development at the National Institutes of Health (HD074416; Dr. Kim Reynolds, Claremont Graduate University, and Dr. David Buller, Multiple Principal Investigators). Coauthors, in addition to Dr. Reynolds and Dr. Buller, include Kim Massie formerly from CGU; Dr. Jeff Ashley from Sun Safety for Kids in Los Angeles, California; Dr. Richard Meenan from the Kaiser Permanente Center for Health Research in Portland, Oregon; and Julia Berteletti and Mary Buller from Klein Buendel. 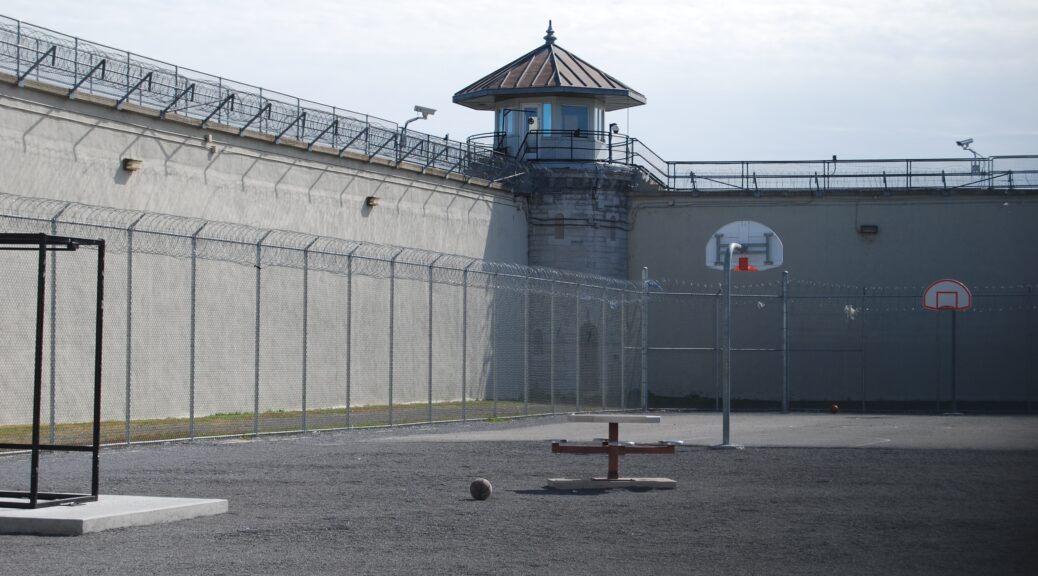 In a recent publication for a special issue on Nursing Leadership in Correction in the journal Nursing Leadership, authors from Penn State University, Indiana University, King’s College, and Klein Buendel share lessons learned from implementing a large-scale health communication research project in correctional settings. The NIH-funded project developed, implemented, and evaluated computer-based learning modules to train corrections personnel in geriatric and end-of-life care for incarcerated individuals. The program, Enhancing Care for the Aged and Dying in Prison, was funded by a Small Business Technology Transfer (STTR) grant to Klein Buendel from the National Institute on Aging at the National Institutes of Health.

The lessons learned, and described in detail in the publication, include the importance of building a team of experts, “planning and punting” (such as designing a reliable communication plan and adjusting to the distinctive facets of each prison), coordinating with institutional review boards to protect vulnerable populations, and examining denied applications for access to correctional facilities in order to inform future planning. According to the authors, “These lessons serve to establish best practices on how to access correctional settings and to enable more research in corrections.” Access to even one correctional facility can help researchers learn more about and help to improve healthcare for people who are incarcerated.