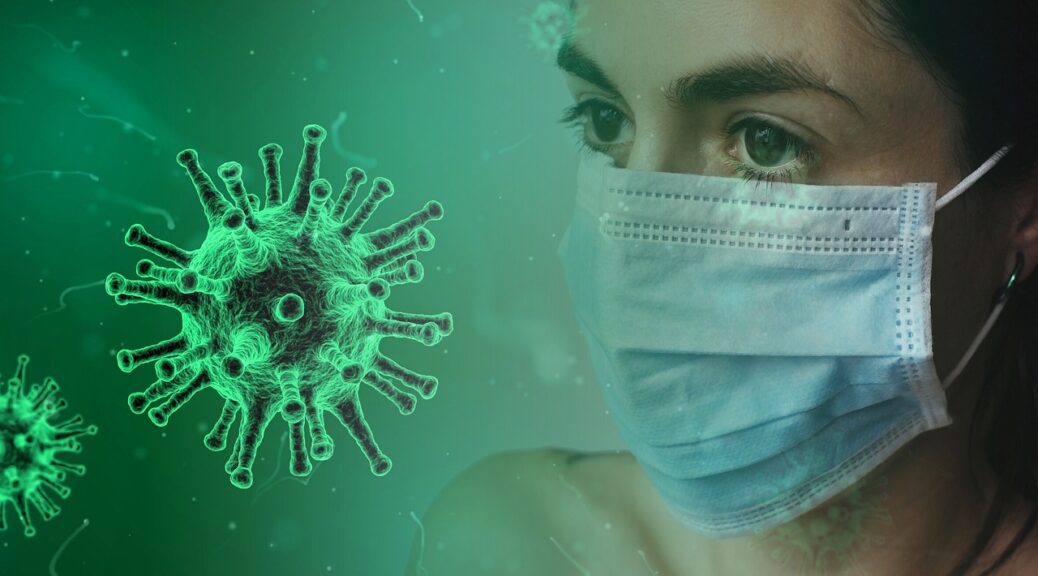 Social media play a large role in disseminating news on COVID-19 but they also have spread misinformation. Strategies have been suggested for correcting misinformation from fact-checking to digital and media literacy. Dr. David Buller, Director of Research at Klein Buendel, is studying an approach to responding to misinformation in a social media feed on COVID-19 and the reactions of participants to responses. He gave a presentation on the research at the University of Connecticut’s virtual mHealth Conference, May 13-14, 2021.

A total of 303 mothers with adolescent daughters who had previously participated in a social media campaign on indoor tanning were recruited in January 2021 and enrolled in a single-factor design comparing information sources in a 9-week Facebook feed (government agencies v. near-peer parents v. news media) with four assessments (baseline, 3 weeks, 6 weeks, and 9 weeks). The social media feed addressed non-pharmaceutical interventions such as social distancing, COVID-19 vaccination, digital and media literacy skills, and family communication about COVID-19. A community manager scheduled posts (5 per week), monitored reactions and comments, and responded to mothers’ comments that conveyed misinformation within 24 hours following a pre-established protocol. Misinformed comments were defined as being in opposition to recommendations of scientific authorities.

Feeds on COVID-19 vaccines and non-pharmaceutical interventions can attract misinformation from individuals following them. Response strategies did not appear to generate a debate with mothers who posted misinformation, possibly because it conveyed an understanding of their positions or acknowledged their uncertainty or confusion rather than confronted them. Responses seemed to garner some supportive reactions from other mothers for the community manager, perhaps because the response made them feel supported to express their disagreement with the misinformation. These reactions could serve to reinforce the correction of misinformation for other followers of the social media feed. 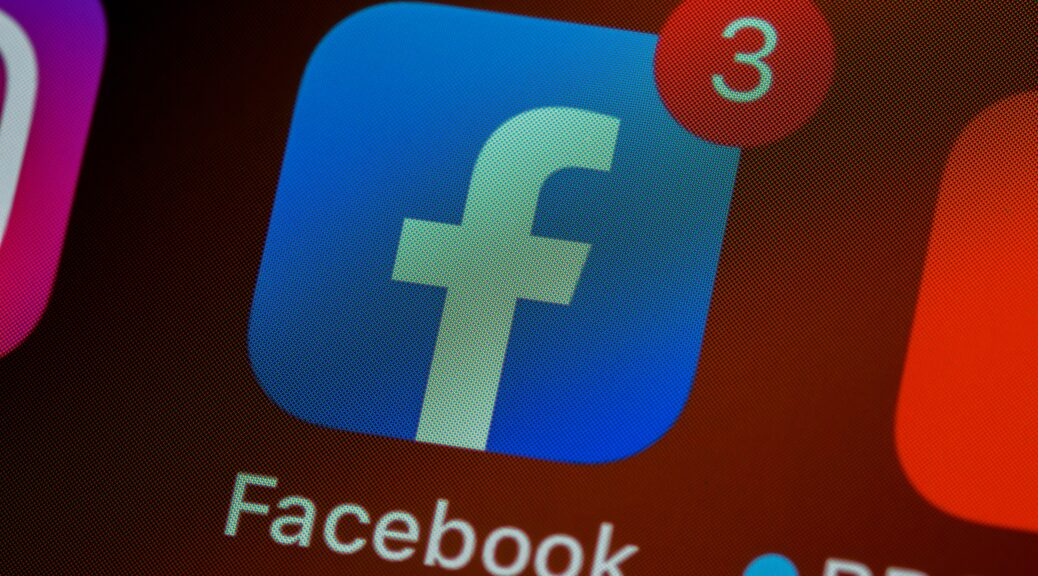 Indoor tanning (IT) by adolescents increases lifetime risk of developing melanoma. Dr. David Buller, Director of Research at Klein Buendel, is leading an examination of a social media campaign for mothers to reduce their permissiveness toward indoor tanning by their teenage daughters. Dr. Buller presented findings on mothers’ engagement with the social media campaign – Health Chat – at the D.C. Health Communication (Virtual) Conference, April 23-24, 2021.

Several states require parents to consent or accompany minor children using IT facilities. Engagement of mothers with the social media campaign was examined to see if it modified campaign effects on mothers’ permissiveness for their teen daughters to indoor tan. Mothers (N=869) with daughters aged 14-17 were recruited in 34 states that do not ban IT by minors under 18 for a randomized trial with follow-ups at 12-month and 18-month post-randomization.

Mothers received an adolescent health social media campaign in Facebook private groups. Half of mothers were in a group in which the campaign included posts about preventing IT (intervention) and the other half, included posts on preventing prescription drug misuse (control). Engagement was measured by extracting reactions (e.g., like, sad, etc.) and comments posted by mothers to the campaign posts addressing IT or prescription drug misuse. Follow-up surveys assessed mothers’ permissiveness for daughters to indoor tan, i.e., whether mothers would permit daughters to indoor tan or facilitate them doing so (e.g., take them to a tanning facility). Daughters (n=469; 54.0%) were invited to complete baseline and follow-up assessments.

Mothers were mostly non-Hispanic white, college educated, and had household incomes exceeding $80,000. Nearly one-third had a family history of skin cancer and just over one quarter had high-risk skin types. At 12-month and 18-month follow-up, engagement with the social media campaign moderated the impact of treatment group on mothers’ permitting and facilitating IT by daughters. Specifically, among mothers who engaged with the campaign, mothers in the intervention group had lower permissiveness for IT and less facilitation of IT by their daughters than in the control group. These differences did not occur between treatment groups among mothers with no engagement in either permissiveness or facilitation at either follow-up.

Social media campaigns may be used to improve IT public policies by decreasing mothers’ permissiveness and increasing communication with daughters about avoiding IT. However, social media messages need to reach and engage mothers to be effective, in this case on convincing mothers to not permit or facilitate daughters’ request to indoor tan. Prevention messages, when interspersed in a social media feed on adolescent health, may reduce IT by female adolescents by improving compliance with public policies restricting minor access to IT facilities. 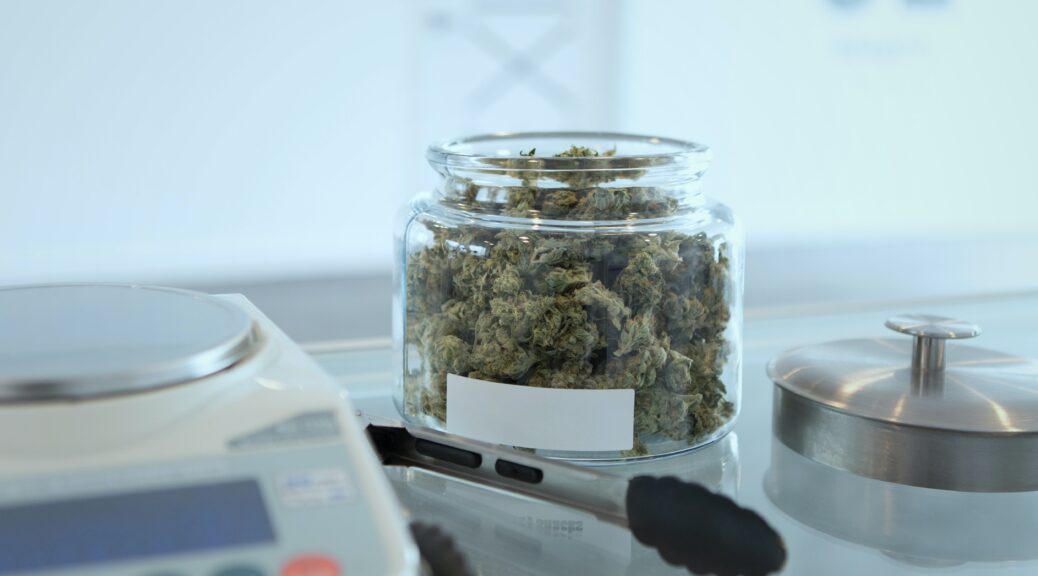 A collaborative research team with scientists and staff from Klein Buendel, the Prevention Research Center in Berkeley, California, and the University of Alabama, Birmingham recently published the results from a randomized trial testing an online responsible vendor training program in recreational marijuana stores in the United States. The team was led by Dr. David Buller, Director of Research, and the results were published in the Journal of Studies on Alcohol and Drugs (JSAD).

In the JSAD publication, the authors detail the measures, methods, analyses, and results of the randomized trial to evaluate the impact of the RMV training program on refusing sales to buyers without proper identification. The trial was conducted with 175 recreational marijuana stores in Colorado and Washington State using a pseudo-underage patron procedure. The results showed that online RMV training could increase sellers’ refusal of potential buyers at entrance to the store who looked youthful and did not provide state-approved identification.

This research was funded by a grant from the National Institute on Drug Abuse at the National Institutes of Health (DA038933; Dr. David Buller, Principal Investigator). Co-authors on the publication include Dr. Robert Saltz from the Prevention Research Center in California; Dr. Gary Cutter from the University of Alabama, Birmingham; and Dr. W. Gill Woodall, Andrew Grayson, Mary Klein Buller, Sierra Svendsen, and Xia (Lucia) Liu from Klein Buendel.