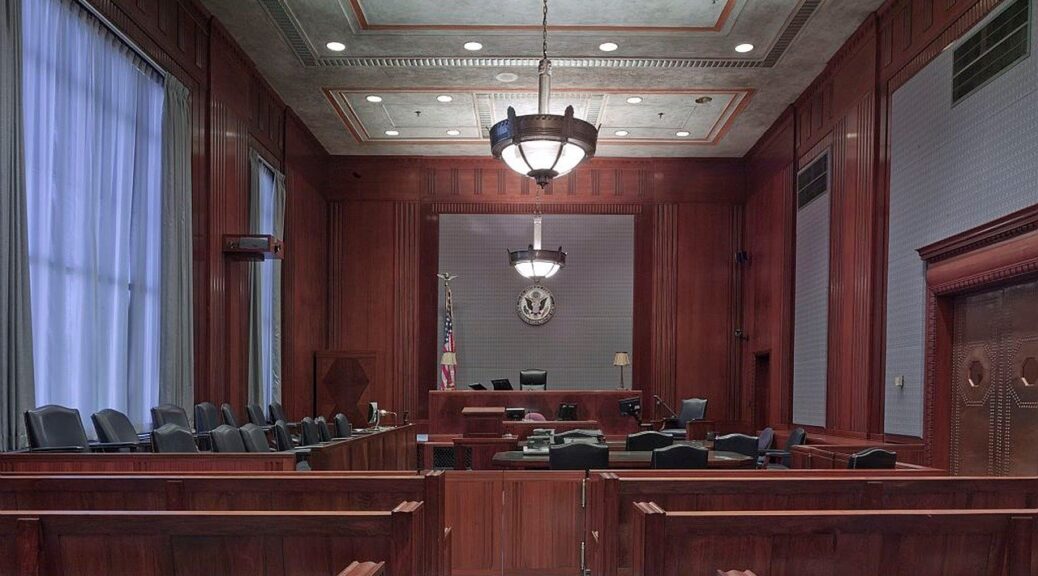 Dr. David Buller from Klein Buendel joined two other behavioral scientists to publish a Viewpoint in JAMA Dermatology in April calling on dermatologists and others to support legislative efforts and other policies in their local areas to help dramatically curtail indoor tanning in the United States. The other two authors were Dr. Carolyn Heckman from the Rutgers Cancer Institute of New Jersey and Dr. Jerod Stapleton from the University of Kentucky.

The Viewpoint describes policy and regulation as “among the most effective strategies for influencing health behaviors and public health.” Indoor tanning restrictions in multiple states are helping to reduce skin cancer incidence and death.  Achieving continued and additional restrictions will require concerted research, advocacy, and policy efforts to overcome remaining barriers to new laws and to close lingering gaps in existing laws.

In their editorial, the authors put out a Call to Action to dermatologists to increase their awareness of local indoor tanning laws, or lack thereof, and to educate their patients, legislators, school boards, local business groups, and others about the dangers of indoor tanning and the need for more restricted use, especially by minors.

The Viewpoint was published online in JAMA Dermatology on April 28, 2021.

Dr. Ray’s areas of research interest include etiology and prevention of substance use in adolescence and emerging adulthood; self-regulated drinking behaviors and their associations with alcohol use and consequences; gender differences in alcohol use behaviors; mechanisms of change and moderators of program efficacy; and event-specific measurement of health behaviors.

Klein Buendel and Dr. Ray are currently collaborating on two intervention-based research projects. The first intervention is called Parenting Now. It aims to provide an efficient, engaging, and effective means to enhance parents’ ability to reduce prevalence of substance use and its consequences through a digital curriculum for parents of high-school-aged adolescents. Parenting Now is a brief, interactive, self-paced, and digital curriculum for parents of high-school-aged adolescents created from the evidence-based Parent Handbook, available in hard copy and DVD for college-bound youth only. The curriculum is needed because most parent-based prevention interventions target children or young adolescents, neglecting older adolescents, despite that fact that alcohol use increases in frequency and risk through mid-adolescence. This research project is led by Dr. Michael Hecht from Real Prevention and is funded by the National Institute on Alcohol Abuse and Alcoholism at the National Institutes of Health (AA025293).

The second intervention is a new research project designed to curb drinking and risky sexual behavior by first-year college students. The new study will assess the impact of a brief, personalized intervention utilizing an innovative, cross-tailored, dynamic feedback component. The intervention will purposefully integrate content on the relationship between alcohol use and risky sexual behavior. It will leverage technology to incorporate daily assessments of student behavior and deliver weekly dynamic feedback to help reduce risky behavior. This research project is led by Dr. Ray and is funded by the National Institute on Alcohol Abuse and Alcoholism at the National Institutes of Health (AA028246) 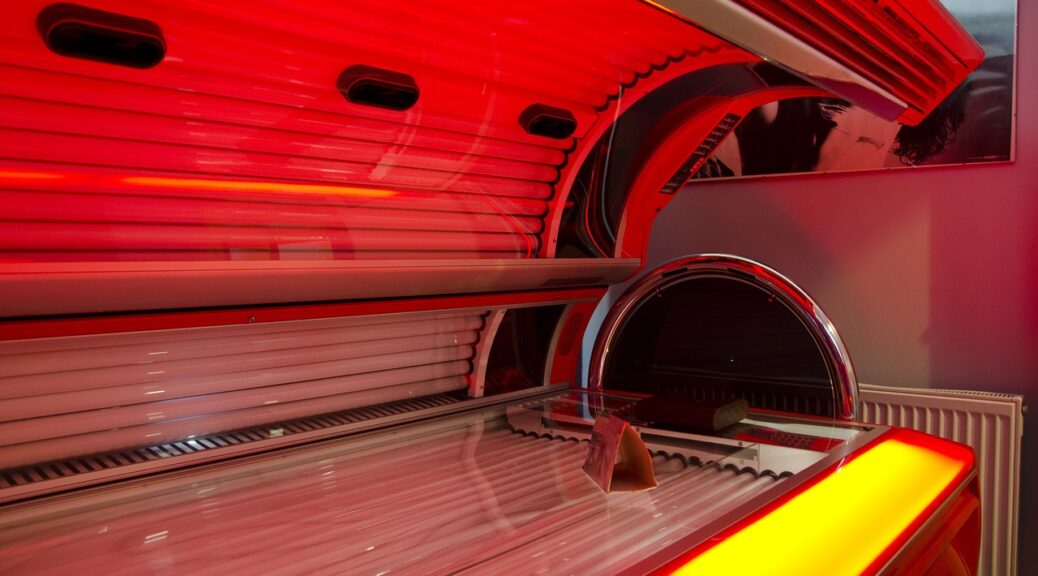 Indoor tanning (IT) increases the risk of developing melanoma. A social media campaign to reduce mother’s permissiveness toward their teenage daughters’ IT was designed and evaluated by Dr. David Buller, Director of Research at Klein Buendel, and his research team. He gave a presentation on the Health Chat campaign at the virtual 71st Annual International Communication Association Conference, May 27-31, 2021.

A total of 869 mothers of teenage daughters aged 14-17 in 34 states without bans on IT by minors were enrolled in a randomized controlled trial with two assessments, baseline and 12-month follow-up in 2017-19. A year-long adolescent health campaign was delivered to all participants. The intervention group received posts on preventing IT while the control group received posts about preventing prescription drug misuse. Mothers completed assessments of permissiveness for daughters to indoor tan, self-efficacy for refusing permission, communication with daughters about avoiding IT, attitudes and intentions toward IT, IT behavior, and support for state IT bans. Daughters (n=469; 54%) completed the assessments at baseline and at 12 months.

Overall, a social media campaign may be an effective strategy to convince mothers to withhold permission for IT, which may help increase the effectiveness of state laws designed to reduce IT by minors by requiring parental permission.