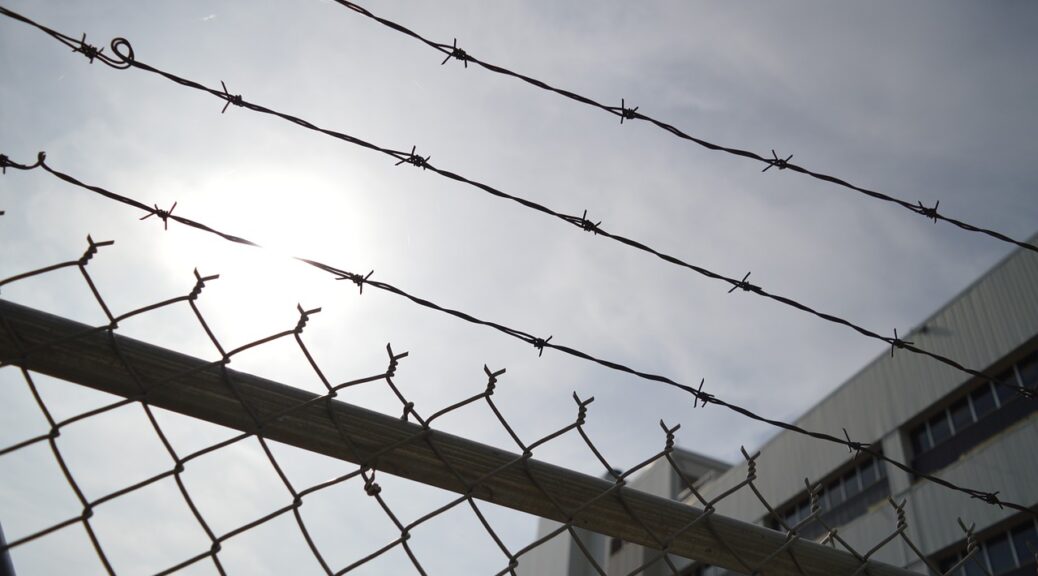 In a recent publication in the Journal of Correctional Health Care, authors from Penn State University, Indiana University, King’s College, and Klein Buendel share insights into the testing of a computer-based training for peer caregivers (PCs) in prisons to care for aged and dying prisoners.

As the aged and dying incarcerated population increases, so does the demand on corrections health care. In the publication, the research team describes their process of conducting focus groups and performing usability testing with PCs and corrections staff members who ultimately helped identify the priority training topics.

The focus groups, in consultation with an Expert Advisory Board, led to the creation of three prototype modules: Standard Precautions; Loss and Grief; and Role of the Inmate Caregiver in the Final Hours. Following the focus groups, face-to-face usability testing was conducted with PCs and staff who confirmed the contextual training relevance and feasibility of the computer-based training program.

The team concluded that the computer-based training, Inmates Care, provides evidence to complement nurse-led training within the corrections setting with a standardized e-training package. A full description of the methods, results, discussion, strength and limitations, and conclusions can be found in the publication.

This research was funded by a Phase I grant from the National Institute on Aging (AG057239). The project was led by Principal Investigator Dr. Susan Loeb from Penn State University and Co-Investigator Dr. Valerie Myers from Klein Buendel. Additional authors include Dr. Erin Kitt-Lewis from Penn State University, Tiffany Jerrod from Klein Buendel, Dr. Rachel Wion from Indiana University, and Dr. Julie Murphy from King’s College. 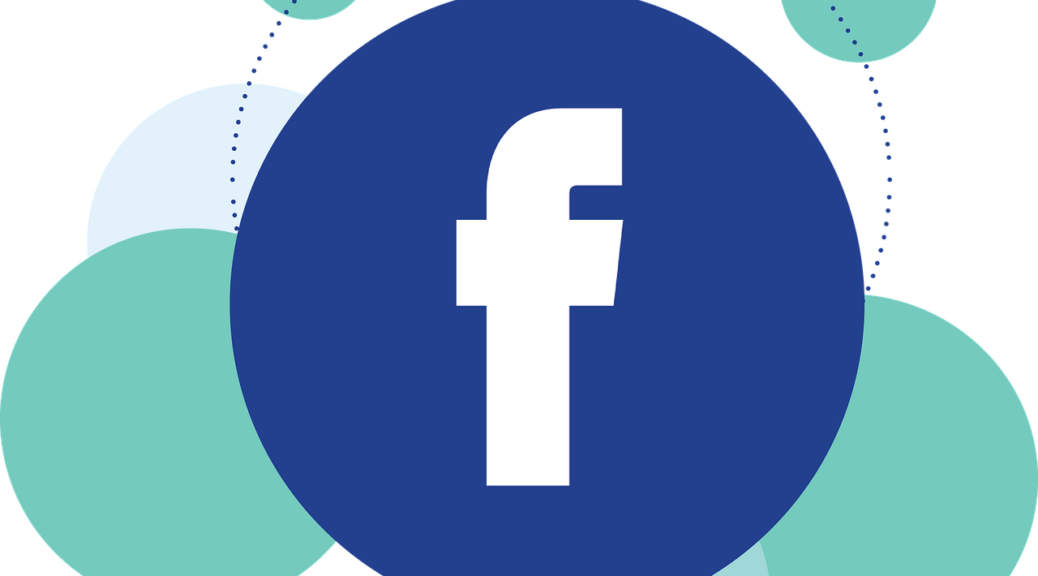 Results of the Health Chat social media intervention to reduce mothers’ permissiveness toward their teen daughters’ indoor tanning (IT) behavior have been published in Preventive Medicine Reports.

During the intervention, participating mothers received an adolescent health social media campaign in Facebook private groups. Half of the mothers were in a group in which the health campaign included posts about preventing IT (intervention) and the other half, included posts on preventing prescription drug misuse (control). Health Chat was designed by the research team based on an integrated conceptual framework of social cognitive theory, transportation theory, and diffusion of innovations theory.

Given mothers’ high use of social media, the research team, led by Klein Buendel Director of Research, Dr. David Buller, and Dr. Sherry Pagoto from the University of Connecticut, evaluated a social media campaign aimed at mothers to prevent IT by their daughters in a randomized trial that tested two hypotheses:

H2: A statistically significantly greater number of mothers will support a ban on IT for minors in the intervention group compared to the control condition.

Study methods, data, and results are detailed in the Preventive Medicine Reports’ publication and indicate that a social media campaign may be an effective strategy for convincing mothers to withhold permission for IT from their teen daughters, in an effort to reduce risk for skin cancer.