Coping with cancer, either as a patient, family member, friend, or medical provider can be very difficult. Stress levels are higher. Everyone involved can have less patience and be more sensitive to problems and issues. Common situations that might normally blow over can explode into a major argument instead. If you experience a conflict with another person, experts suggest using the following strategies:

Experts also recommend developing a plan for handling conflict in situations where disagreements might surface. For example, family gatherings during the holidays can be stressful. Think about how you might handle issues that come up. Or perhaps your hair has started falling out. People are bound to stare, ask questions, or make insensitive comments. How will you respond? Or, on the flip side, you know someone with cancer who is losing their hair. What should you say?

Settling conflicts requires communication that is respectful and empathetic. It helps if there is trust in the relationship. Also, a certain amount of self-disclosure might be necessary. 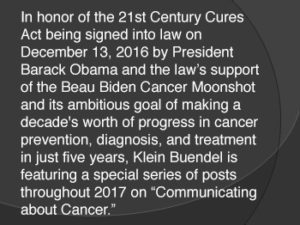 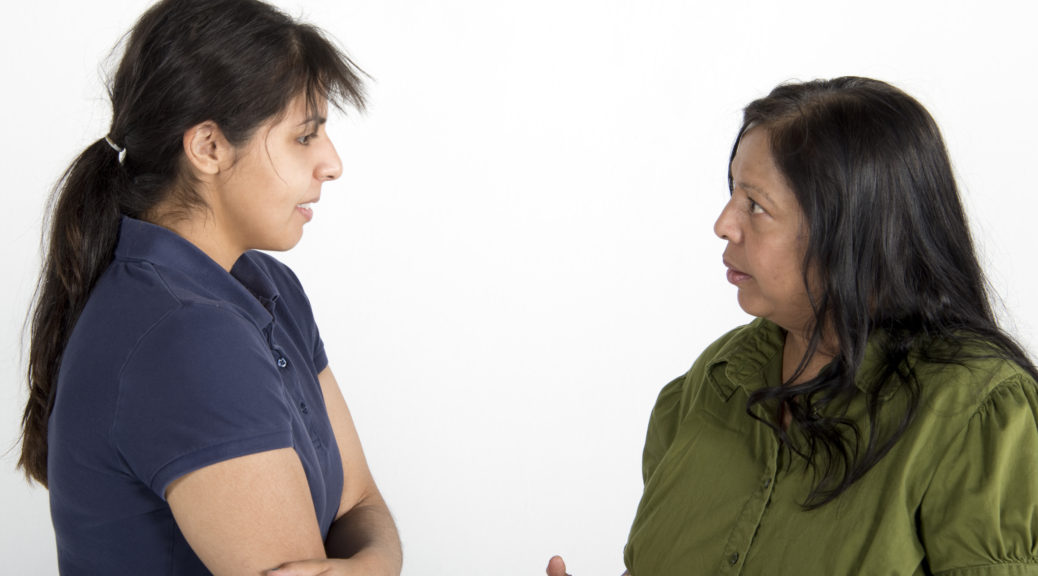 Just three days after his ninth birthday, Steven Bellamy’s mother, Katrine Bellamy, learned what she’d already strongly suspected. Earlier she’d called her son’s physician insisting she be told the results of Steven’s MRI. Not tomorrow. Not in three hours. Now. Instead, the doctor told her to immediately take Steven to the hospital. In tremendous pain, he was admitted to a room where he quickly fell asleep. Katrine spotted an envelope containing MRI images. She couldn’t help herself. She had to open it. Her husband, Dan, who thought she’d spent the past three weeks being overly paranoid about their son’s vomiting spells and headaches, told her to wait for the doctor. I can’t, she told him. I need to know now. Dan left the room, and Katrine pulled out the slides. The baseball-sized mass on Steven’s brain was impossible to miss. Katrine didn’t need a neurosurgeon to explain that she was looking at a brain tumor.

For the Bellamy’s, a long and difficult cancer journey had begun. Their story, like that of many others, includes episodes of conflict between themselves, other family members, friends and medical staff. This article is about conflict and how to manage it. If cancer is “The Big C,” conflict is the “Not-so-little C” that is almost always part of a cancer journey.

To put it simply, conflict is a disagreement. For anyone dealing with cancer, conflict can occur over something mundane like deciding what’s for dinner to more difficult decisions involving care. For example, Katrine and Dan had very different ideas about letting their nine-year-old son have a say in treatment decisions. All options sounded terrifying – some could mentally impair their son, others could kill him. When Katrine was pregnant, Dan said he didn’t think he could handle having a child with Down Syndrome. Now he had a child with cancer and was terrified. Dan wanted to present Steven with his options. Katrine said that it would be too much of a burden on their child. After much discussion, Katrine and Dan concluded that “This is our cross to bear. “ Steven would not participate in the decision-making process. As parents, the burden was theirs. They would make the decision and “live with the consequences.”

An equally agonizing conflict occurred with the care of George Janosik, who had been diagnosed with terminal cancer. Janosik’s siblings and in-laws shared caregiving responsibilities which included giving him morphine to ease his excruciating pain. Janosik pleaded for a lethal dose. The caregivers were torn. Some felt it was cruel to let him suffer. For others, self-assisted suicide violated their religious beliefs. It was also against the law. No decision was ever made. Soon after, Janosik died.

These examples highlight how conflicts can emerge due to differences of opinion, beliefs, and communication style. In addition, personal values, stress, distrust, misunderstandings, personality clashes, and power struggles are common sources of disagreements. END_OF_DOCUMENT_TOKEN_TO_BE_REPLACED